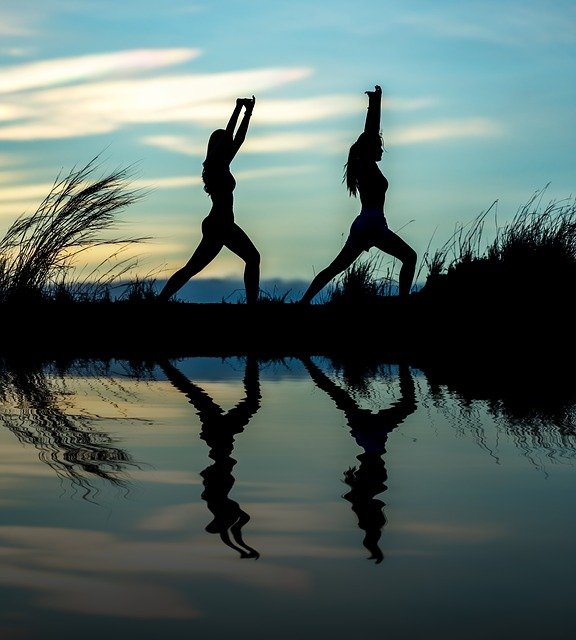 In 2012, Dean Pohlman was a collegiate lacrosse player who had taken up yoga. It so improved his on-field performance he began teaching the workouts to teammates. That led to DVD recordings, which led to a YouTube channel. He called it “Man Flow Yoga.”

Fast forward to 2021, and Pohlman is a global authority on yoga instruction for men. He’s written best-selling books on the topic and conducted hundreds of in-person classes. Man Flow Yoga is now a website with a thriving, on-demand instructional program driven by paid subscriptions.

He and I recently discussed it all — selling books, acquiring subscriptions, and more.

Our entire audio conversation is embedded below. The transcript that follows is edited for clarity and length.

Eric Bandholz: Take us back to the early days of your business.

Dean Pohlman: The first thing I sold was yoga t-shirts. I had a YouTube channel and a Facebook page. From there, I started selling one-off exercise programs — four workouts for $20.

Then I wrote ebooks and sold them on Amazon and my own website. I partnered with a DVD company called Body By Yoga. That was a great decision because the producer had experience working with DVDs. He understood how to make a product successful on Amazon.

Those DVDs still sell well. They’re in the top 50 of exercise and fitness on Amazon — two are consistently in the top 10. I planned to publish as much content as possible, so people would ask, “Who’s Dean Pohlman, and what’s Man Flow Yoga?”

Then in 2016, we launched a member’s area on our site with streaming videos — an on-demand Netflix-type deal for yoga workouts. After receiving the first subscription, I realized, “This is a business. It’s going to work.”

But I was also doing a lot of other things. I did yoga classes at Zilker Park here in Austin. I taught private lessons and classes at gyms. I was spread out. Eventually, to simplify, I told folks, “It’s all online in my members’ area.”

Bandholz: Walk me through that decision.

Pohlman: I realized that online training was performing well. Plus, it wasn’t fulfilling doing an in-person class and having just one or two people show up. I had to market in-person classes just as much as the online versions. It wasn’t a good use of my time.

The other part of that is I love creating something with longevity, such as an on-demand class.

Bandholz: Being in the fitness-from-home niche, Covid must be a boon for business.

Pohlman: Yes, it is.

Bandholz: How do you acquire customers?

Pohlman: We created a landing page called Free Yoga Workout — free workouts for men. We directed a lot of Facebook and Instagram traffic to that page via advertisements.

The message on the page was heartfelt, “None of us can exercise in person. Here are a bunch of free workouts. Use these instead of your normal yoga classes. If you like them, sign up and get access to all my material.”